Quantitative Easing: Saviour of the Economy and the Financial System, or Wrecker of Society?

For the complete article by Bart Le Blanc, please see the attachment.

Disclaimer:
All opinions and estimates expressed in this document are subject to change without notice. This document does not purport to be impartial research and has not been prepared in accordance with legal requirements designed to promote the independence of investment research, and is as such not subject to any prohibition. Andreas Capital S.A. does not accept any liability whatsoever for any direct or consequential loss arising from the use of this document. This document is for information purposes only and is not, and should not be construed as, an offer to buy or sell any securities or related derivatives, invest in any funds, or enter into any transaction with Andreas Capital S.A or any of its affiliates. The information contained in this document has been compiled from sources believed to be reliable, and is published for the assistance of the recipient, but is not to be relied upon as authoritative or taken in substitution for the exercise of judgement by the recipient. This report is marketing communication, and not investment research, and is intended for professional and eligible counterparties only. 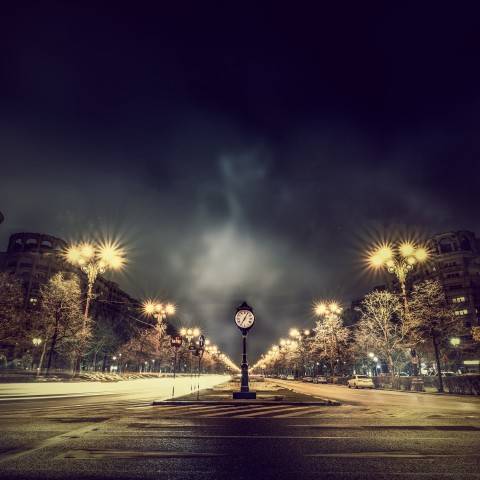